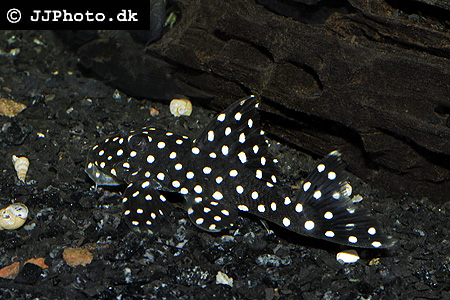 Baryancistrus sp.142 is a medium sized pleco that is known for the striking white spots that do resemble “snowballs”.

, also known as Snowball plec and is the most commonly sold snowball

General Body Form:Standard plec shape and is often confused with the many of the other polka spotted plecos. It’s mouth however is key as it features four large rasping plates that cover most of its oval mouth which is unlike any of the other sp. 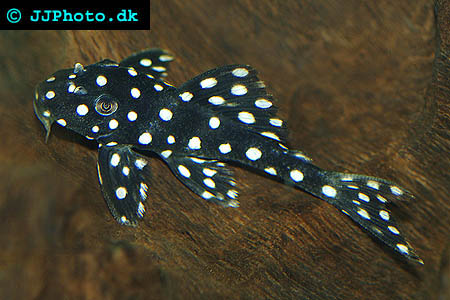 The Snowball plec is like many other plecs and will require a tank with lots of hiding spaces. This sp. likes faster flowing water so the addition of a power head in the tank may be something to think about. A large tank will be required if housing more than 1 of this species. It’s not a shy plec and will after some time happily sit in full view.

This plec enjoys eating bio film in the wild but will require actual food within a tank environment. Feeding is fairly straightforward using plec wafers and a combination of fresh vegtables though it is known to prefer sweet potato. The first month is crucial for this fish as it does not like being shipped and often refuses to eat on arrival, however with perseverance and adequate sheltered places to place the food this can be overcome.

No additional risk than other tropical fish, though if not cared for adequately in first month (see diet) with hunger comes more susceptibility to disease.

Not known to have been bred in captivity. 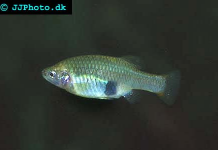 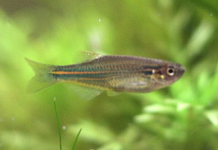 Rainbow fish, a guide to their care and upkeep